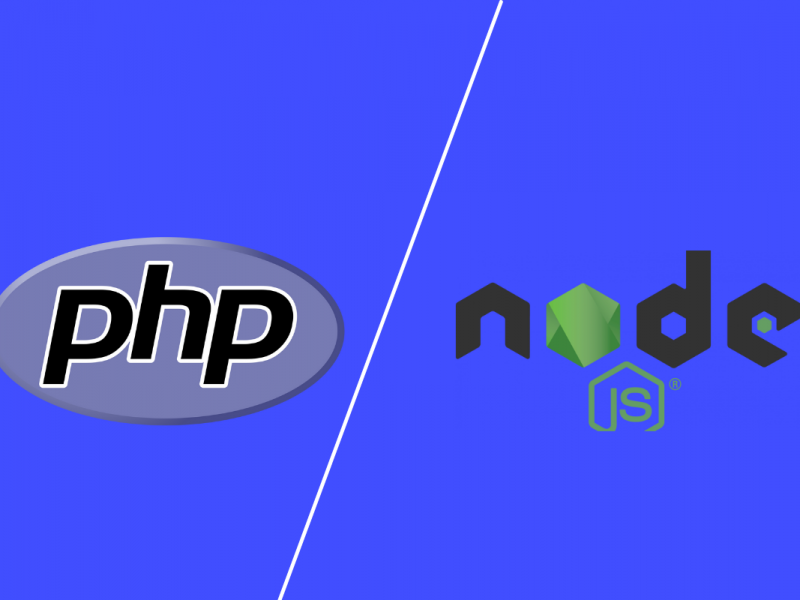 Node.js vs PHP – Which One is Better for Your Next Project?

With the growing popularity of digital platforms for all types of businesses around the world, more companies are becoming interested in the digitization concept. The demand for server-side app development technologies has expanded as the number of digital platforms has grown. Node.js and PHP are at the top of the list when it comes to backend technology.

Node.js and PHP are two of the most popular backend development technologies, with similar capabilities but distinct methods and strategies for app development. We’ll go over both of these technologies in this article, learning about them and the differences between them so you can pick the best technology for your next project.

END_OF_DOCUMENT_TOKEN_TO_BE_REPLACED 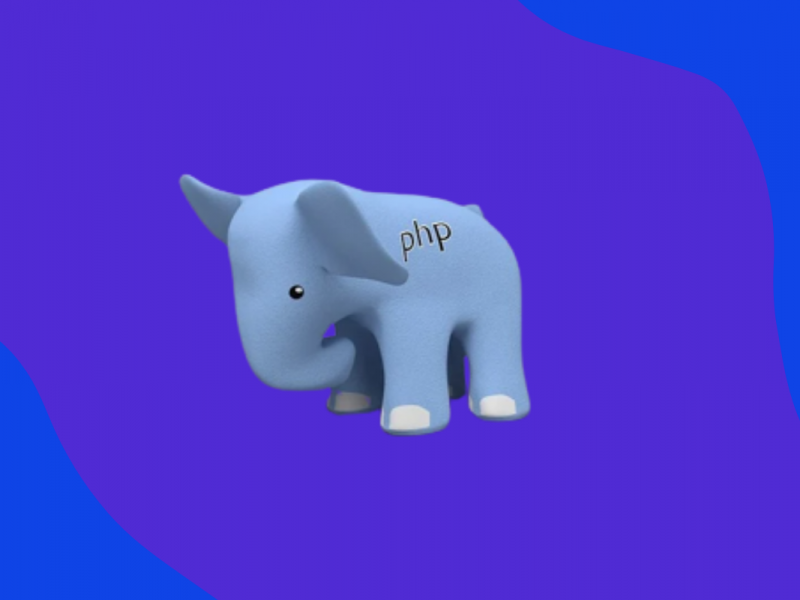 Top Benefits of Developing a Website with PHP in 2022

Modern businesses are by no means limited, thanks to the websites they use to reach every corner of the globe. Any company’s growth and competitiveness require the presence of a website, and choosing the correct technology partner is the first step toward creating a great website. Many approaches and techniques for creating websites have been developed over the years, and PHP has emerged as the ideal technology for the job.

It is the most suitable platform for creating websites and web apps. It is one of the most widely used technology in today’s content management systems. For many businesses, PHP website development is the best choice.

There are various reasons why PHP is now preferred over other programming languages for web development. These factors have made PHP the most popular programming language among web developers as well as other developers throughout the world, and this phenomenon will only continue to intensify in the next years, making PHP an even more sought-after skill than it is now.

END_OF_DOCUMENT_TOKEN_TO_BE_REPLACED 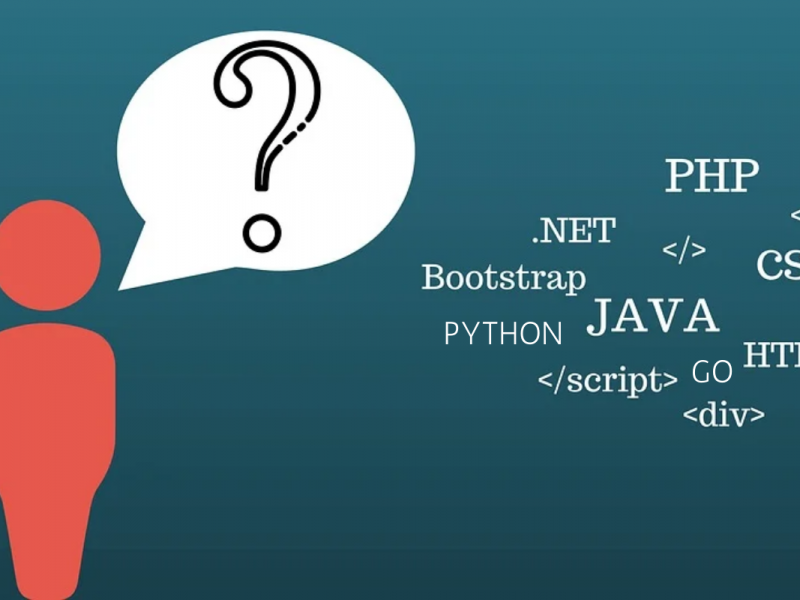 4 Alternatives to PHP for Your Web Project

PHP was first released in 1995, and it has seen numerous improvements since then. It’s now a widely utilized web development language in a variety of industries.

As a result, PHP’s popularity as a web development language is predictable. Many people, however, are still unsure if it is the right option for their projects. There are a variety of reasons for this, all of which explain why people are seeking better options.

PHP has a series of challenges that you should consider before deciding to use the language for your project. To begin with, PHP is a less focused and flexible language.

END_OF_DOCUMENT_TOKEN_TO_BE_REPLACED 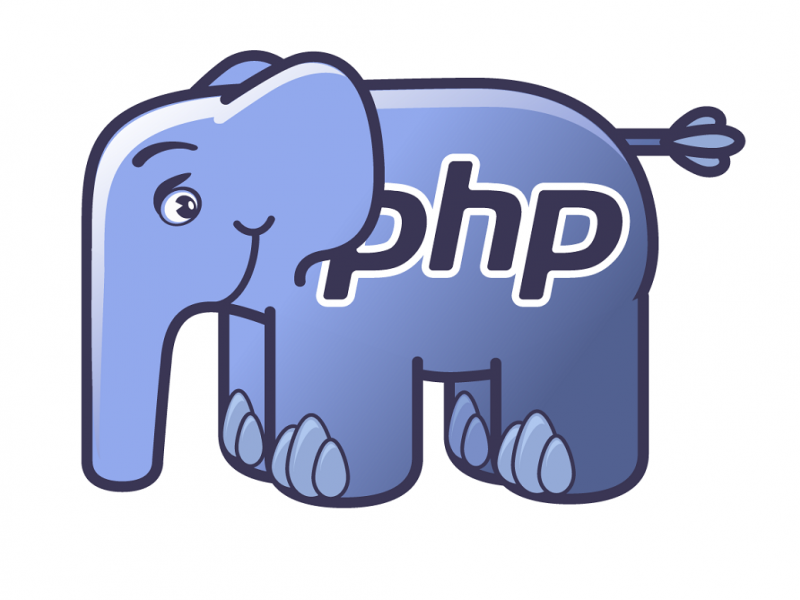 PHP (acronym for Hypertext Preprocessor) has become one of the major players on the web development market in the last few years.

PHP represents one of the most accepted open-source programming language. In other words, PHP is a scripting language that is especially suited for web development and can be embedded into HTML.