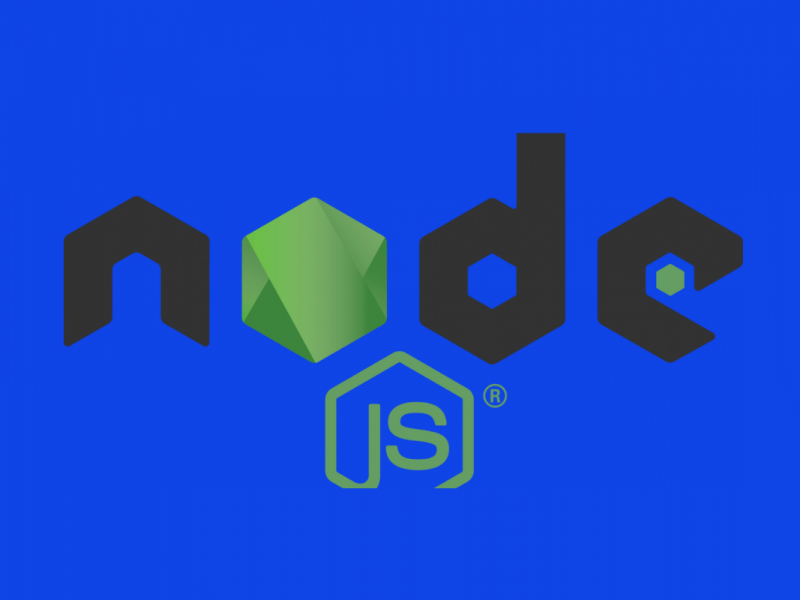 Why is Node.js Development a Great Option for Your Business?

Node.js has lately become popular due to the growing need to scale up corporate processes. It has been regarded as the best option for web app development since its debut.

While other frameworks and languages have advantages, Node.js is the framework of choice for enterprise development. According to a web development statistic, Node.js powers at least 20 million sites and can save you up to 58% on development expenditures.

That’s why it was adopted by companies like Amazon, Uber, Microsoft, Yahoo, PayPal, and LinkedIn, even when it wasn’t as popular as it is now.

Are you curious about the buzz around Node js’s success? There are numerous advantages to using Node.js for web app development. It’s a great option for companies that want to work with real-time apps and cross-platform runtime environments.

END_OF_DOCUMENT_TOKEN_TO_BE_REPLACED 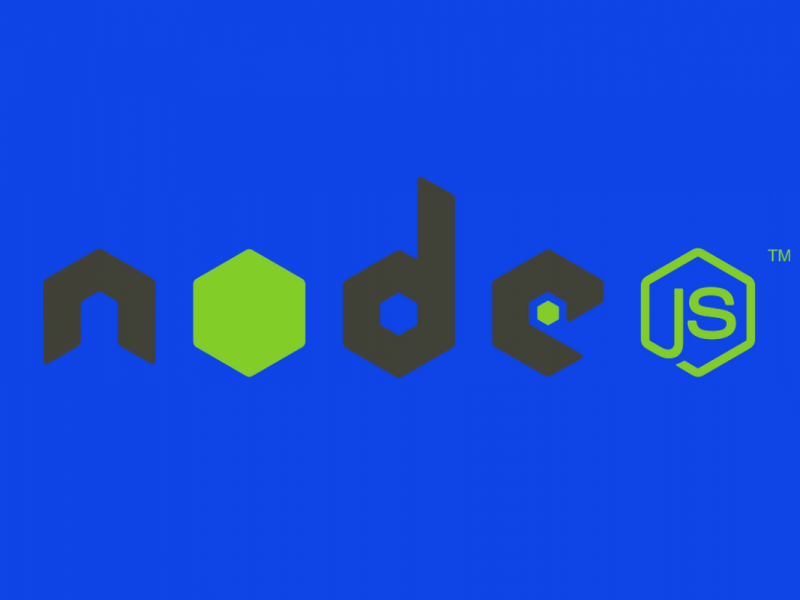 Is Node.js Still Relevant for Your Business in 2022?

Any growing company must invest in the development of innovative software applications. Luckily, continual improvements in application development technology have provided a variety of choices for business owners and project managers to select from.

The variety of technology available, on the other hand, can be intimidating. It’s critical to pick the correct tech stack for your company depending on your goals and priorities. Many factors go into choosing a programming platform, including speed, learning curve, ease of coding, scalability, community, skilled customer service, and many others. Node.js is a server-side language that overcomes all of these constraints. As a result, there is no doubt that it is favored by businesses.

END_OF_DOCUMENT_TOKEN_TO_BE_REPLACED 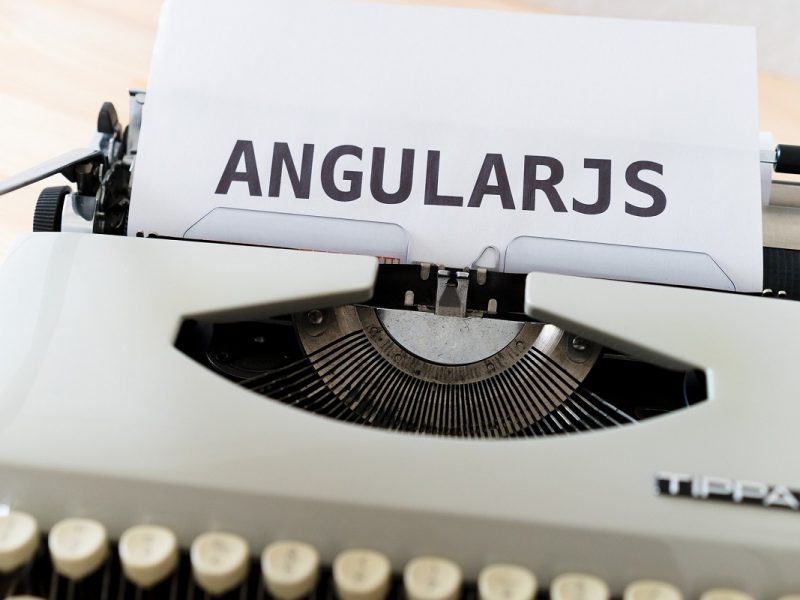 There’s no denying that AngularJS is gaining popularity nowadays.

AngularJS is a Google-created JavaScript framework that’s open-source. It adds built-in features and components to the ability to construct web apps. It is one of the most well-known web frameworks nowadays. Many businesses prefer it over other frameworks because it maintains strong code quality and testability.

The framework, which was built entirely in JavaScript, was created to separate application code from DOM manipulation and allow for dynamic page updates.

The framework has been assisting developers in converting HTML-based documents into dynamic content since 2010. It automatically syncs data with models and views, making development very simple and quick.

END_OF_DOCUMENT_TOKEN_TO_BE_REPLACED 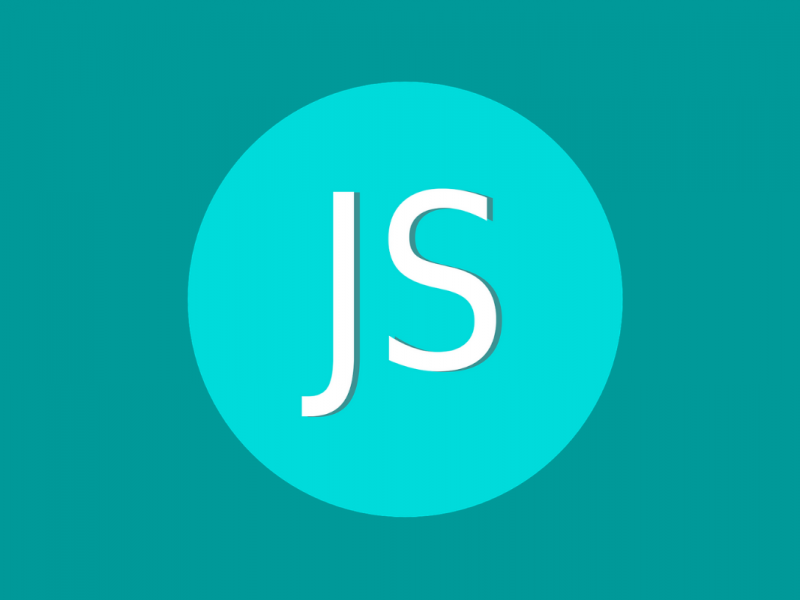 Why JavaScript is a Great Choice for Your Next Business Projects?

Every single day, new technologies are created to meet the growing requirements of businesses and users. This is the reason why selecting the right programming language for a software product is a more or less difficult task. Basically, whether a large corporation or a small business, the chosen programming language is critical to the success of your software initiatives. As a result, it’s important to consider a variety of significant factors before deciding.

JavaScript is a strong candidate among the most popular and commonly used programming languages. According to some researches, more than 90% of all websites around the world use it as a client-side programming language. Furthermore, the majority of developers choose it for developing apps, websites, and interactive games.

END_OF_DOCUMENT_TOKEN_TO_BE_REPLACED 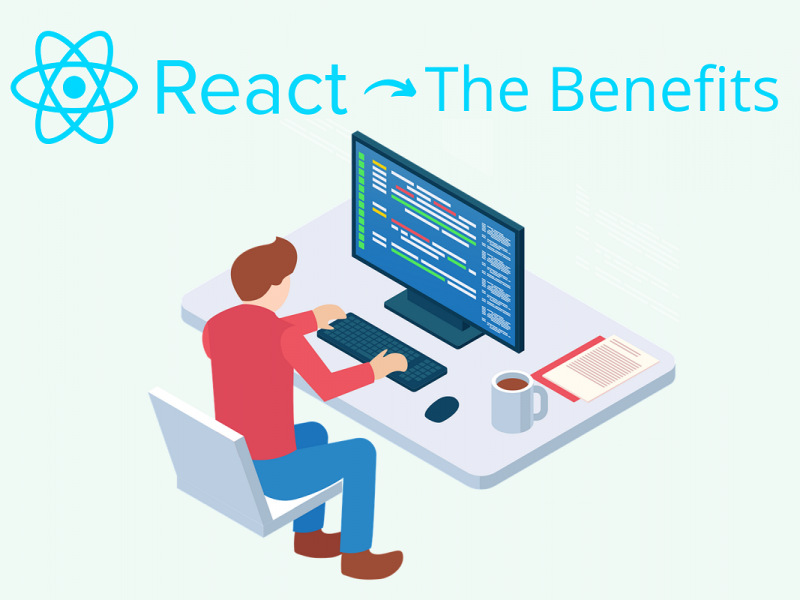 ReactJS is a popular JavaScript library, used to create user interfaces. It is a great tool that can help your company in executing web app creation tasks in a short amount of time. It has some distinctive and cutting-edge features that make it more reliable and demanding. For instance, ReactJS allows web applications to make specific changes to the data without having to reload the pages. This is the primary explanation for its increased popularity among users and developers. It’s a lot easier and quicker to build a user interface this way.

ReactJS is used by several well-known companies, including Netflix, PayPal, Apple, and others. The framework can be used by small to large companies because it offers excellent results and helps to improve the functionality of an app.

END_OF_DOCUMENT_TOKEN_TO_BE_REPLACED

Technology and software are constantly changing. As a consequence, keeping up with the trends can be hard. Also, keeping up to date with fresh techniques is crucial to business success.

More and more companies and experts who don’t use the newest technologies can see their products and skills go stale.

That’s why identifying which technologies are viable is often difficult, time-consuming and challenging.

The future of software is increasingly complex.

In this article, we’ll bring to your attention the high-level trends that are influencing software this year and beyond.

END_OF_DOCUMENT_TOKEN_TO_BE_REPLACED 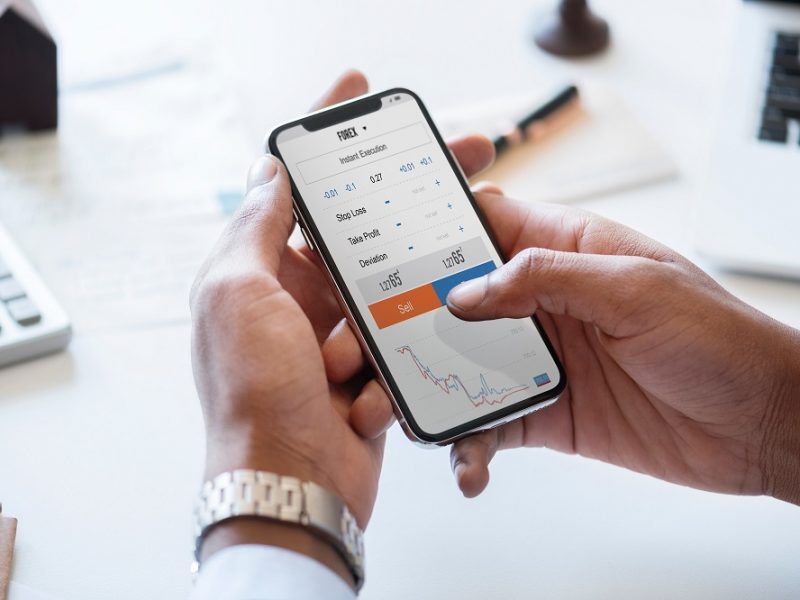 When it comes to programming languages and their usage, JavaScript has turned out to be the most popular, with 71.5% professional developers placing their trust in it.

Given the notoriety of Javascript, there are numerous frameworks available to build applications on web, desktop or mobile. In fact there are a lot of them, and seemingly another one every month.