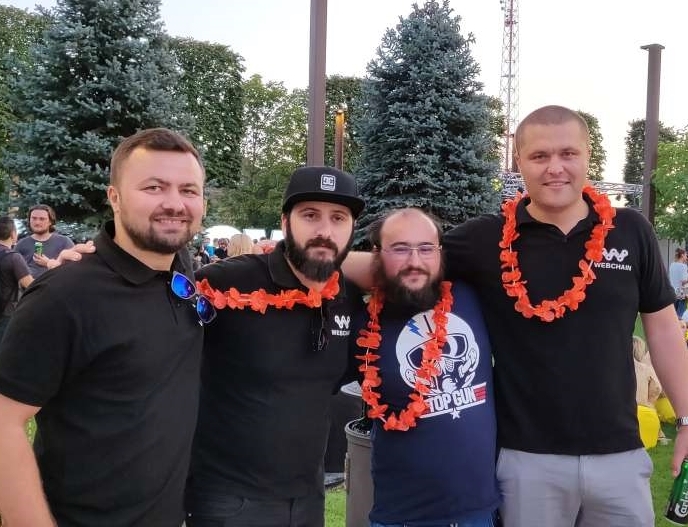 The Day of the Programmer Celebrated in Style

The Day of the Programmer represents an international professional day that is celebrated on the 256th day of each year, based on the binary code. Actually, the number 256 was chosen because it’s the number of distinct values that can be represented with an eight-bit byte, a value well-known to programmers. 256 is also the highest power of two that is less than 365, the number of days in a common year. When translated to binary code, the day reads 1 0000 0000.